The new Star Wars film has a woman with a gun shooting people and committing other acts of violence. She also has various other skills. This has been described as feminist by some, in contrast to Princess Leia. If people want more characters (or worse, people) like Rey, then I’m afraid feminism still has a lot to accomplish.

If you praise Rey for her skills and ‘strength’, you’re probably uncomfortable with a female character being a human. This new obsession with resilience, with a power fantasy also leaked itself into discussions around Mad Max. I don’t know which is worse. A power fantasy about violence, or a fantasy about being weak and defined by how a man feels about you. 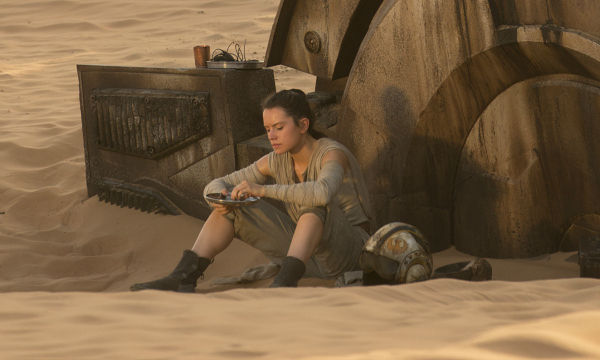 Rey has no unique line of dialogue, no reactions that are specific to her that define her personality. Han Solo is a sarcastic, gritty smuggler. Chewbacca is his partner who growls and says whatever is on his mind. Finn is a moral hero who’s too afraid to be a hero. Kylo Ren is an angry teenager dying for a little bit of power. BB-8 is a childish, more energetic version of R2-D2.

Characters are not defined by skills. They are defined by their personalities, their desires and needs and flaws and inner conflicts. These are the qualities that drive stories. If skills were enough, then my Amazon in Diablo II would have been one of the best female characters ever.

The skills of the Amazon don’t move the story of Diablo. Why the Amazon would go chasing after Diablo could be an obsession with morality, or revenge, or desire for glory. Each of these traits would lead to a drastically different story with different themes. 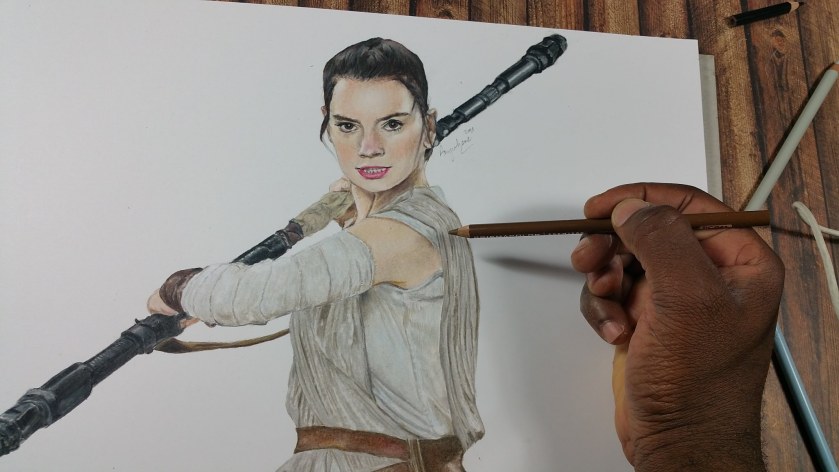 From one fantasy to the next, we still struggle to draw women as human beings

A hero concerned more with glory would interact differently with characters. They would boast and they would only take missions that will grant them fame. A hero that seeks revenge will have tunnel vision, won’t bother about anything but killing Diablo. In all of these stories the Amazon still has the skills. She can still throw javelins, yet they’re so different.

Princess Leia is more of a human than Rey. She might be a damsel in distress, but that’s her initial role. It’s not her personality. Throughout the film we learn who she is by how she speaks. She’s confident in her position of power. She’s so used to it she speaks to everyone in a bossy way. As soon as she’s rescued she takes command of the gang. Notice how, before they reach Leia they’re a bunch of weird buffons.

Rey doesn’t affect her surroundings like this. I often forgot she even existed. I cannot remember a scene that her personality contributed anything to. There is a bit of ‘tough girl’ persona going on, but it’s not well-developed. Rey screams here and there for Finn to stop holding her hand. Instead of sounding strong, she sounds like a grumpy tsundere. It’s shocking she also didn’t call him ‘baka’. 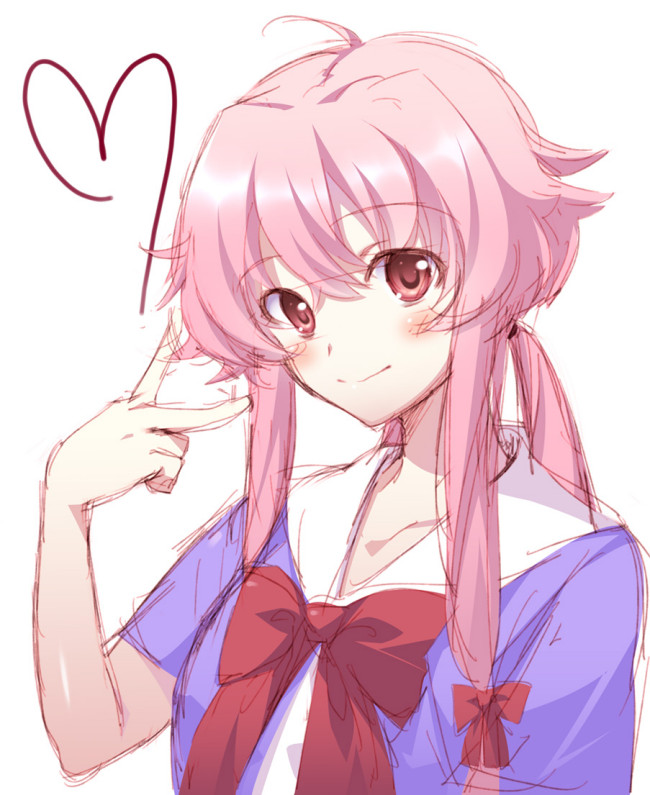 Looks feminine, relies on a guy and still has more personality

The tough girl persona can work, of course. Furiosa was a cliche, but the creators (kind of) knew what makes the cliche work. Everything in her appearance pointed to a hero so rugged they have no existence outside of posing with shotguns. She has a distinct look that fits her archetype. Rey’s archetype is more vague. She’s tough, but not in a unique manner. Furiosa was tough in an 80’s action way. She’s inspired by Schwarznegger and Sylvester Stallone – the desexualized human who exists to kill people because it’s fun. Of course, they did tack the whole redemption thing but I already addressed Fury Road‘s failure at feminism.

It’s weird how Western cinema still struggles with female characters. You don’t have to explore anime too much to find diverse casts. Just look to Neon Genesis Evangelion or Attack on Titan. Even shows that rely on sexiness and fanservice, like Freezing, still have a cast that’s as diverse as their design. What’s better is that all of these characters can be developed without hiding their femininity. The characters of Freezing don’t need a tough exterior to fight the Novas.

Leia isn’t satisfied with just getting rescued – she reacts.

The request for more women who ‘kick ass’ (basically, are violent) is odd. The obsession with power also makes me question whether these people even understand how fiction works. Fiction isn’t a fantasy to escape from reality to. Fiction, like any other art form, brings us closer to reality. It’s supposed to connect to it in some way. It can be anything from exploring pure visual beauty or themes of life and death. A character that is a wish fulfillment is boring.